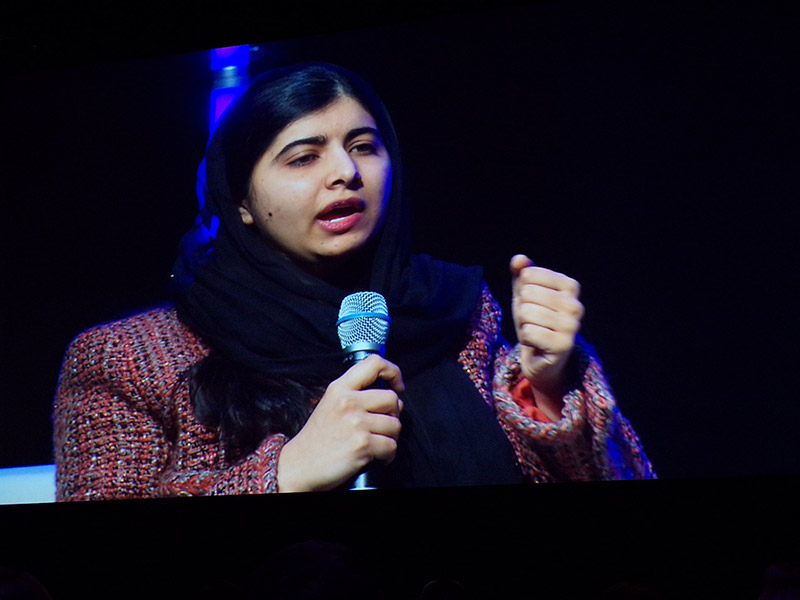 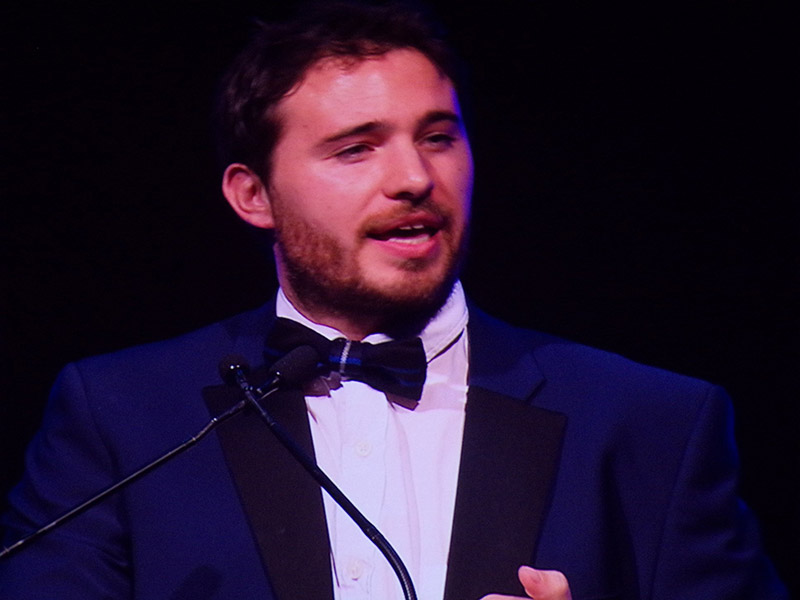 The Watson Foundation was privileged to be represented at the Social Bite “Thank You” dinner for supporters of December’s “Sleep in the Park” event.

Held at the Edinburgh International Conference Centre, it was a spectacular occasion featuring an electrifying speech from Malala Yousafzai.

Born in 1997, Malala grew up in the Swat Valley in northern Pakistan with her parents and two brothers. From the age of 10, Malala has campaigned for the rights of girls to receive an education.

In October 2012, the then 15-year-old Malala was shot by the Taliban while traveling home from school on the bus with her friends.

Following the attack, Malala was flown to Birmingham to receive treatment at the specialist Queen Elizabeth hospital and by March 2013 she had made a remarkable recovery and was well enough to return to school.

Now studying at the University of Oxford, Malala continues to campaign for the right of every child to go to school. Since the attack, she has become internationally known for her courage in refusing to be silenced and continuing her fight for the right of everyone to receive an education.

Malala’s bravery and unwavering dedication to her cause has seen her honoured throughout the world, including one of the world’s highest honours the Nobel Peace Prize.

Following the outpouring of support that Malala received throughout her ordeal, she set up an international fund – the Malala Fund – which is dedicated to help promote education for girls throughout the world.

The event also heard from the inspiring co-founder of Social Bite Josh Littlejohn MBE who thanked those who participated in the Sleep Out across Scotland’s four principal cities.

John Watson said: “The Foundation was delighted to attend this event and listen to the bravery and commitment of this exceptional young woman. She is a shining example of what young women can achieve against all the odds.”