A STUNNING ADDITION TO THE UNIVERSITY OF GLASGOW

John Watson OBE this week saw first hand how the University of Glasgow has honoured the globally-renowned James McCune Smith.

John was given a VIP tour of the landmark James McCune Smith  Learning Hub on University Avenue, Glasgow.

It is named in honour of Dr McCune Smith (1813-1865) who was a University of Glasgow alumnus born into slavery and who went on to become the first African American to be awarded a medical degree.

He was a pioneering and celebrated intellectual, prominent abolitionist and fierce supporter of social equality.

The £90.6 million James McCune Smith Learning Hub opened in April this year. It provides a state of the art learning and the teaching facility with capacity for more than 2,500 students and is the first building to be delivered through the University’s Campus Development Programme.

John said: “I was delighted to receive a tour of the spectacular James McCune Smith Learning Hub – part of a huge commitment to students from all over the world and for generations to come.

“It speaks volumes for the international focus that the University of Glasgow has and it is fitting that it should be named after a pioneer of higher education and medicine who went on to achieve such great things.”

The tour included a visit to one of the building’s rooms – so named in recognition of financial support by the Watson Foundation – set up by John Watson – for the outstanding work of the University.

While born into slavery. McCune Smith was freed by New York State’s Emancipation Act on July 4, 1827.

He attended the African Free School in Manhattan where his academic achievements led him to apply to several American universities.

Shockingly, after being denied entry to all those institutions due to his race, McCune Smith applied for – and was accepted by – the University of Glasgow’s medical school.

McCune Smith went on to gain three qualifications from the University of Glasgow – a bachelor’s degree in 1835, a master’s degree in 1836, and his medical doctorate in 1837.

Upon returning to New York McCune Smith set up medical practice in lower Manhattan and grew to be recognised as a prominent figure in the New York black community. 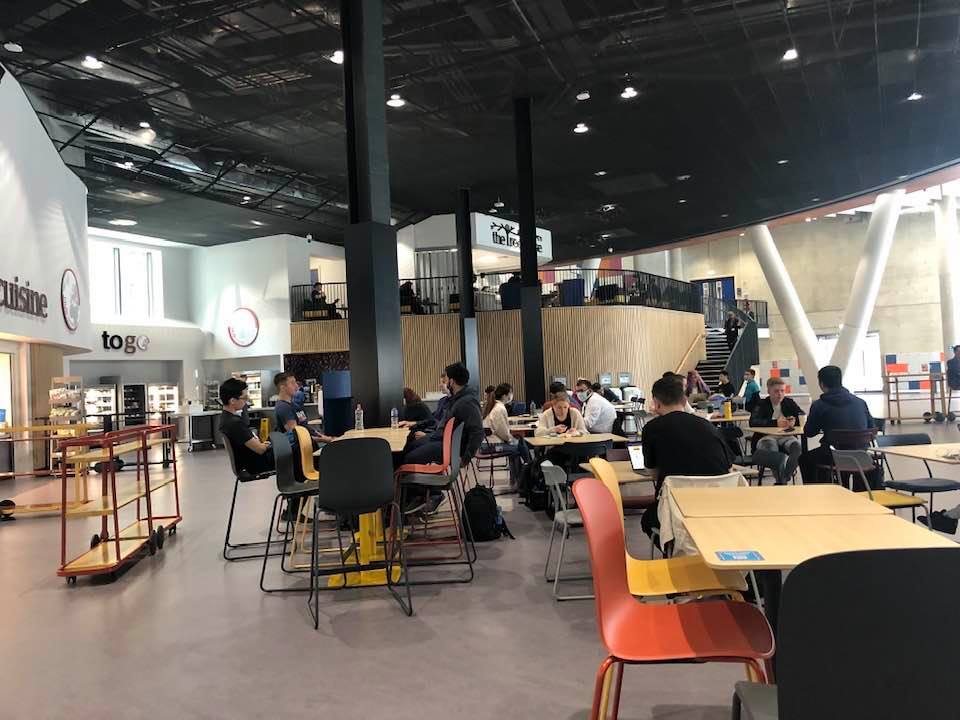 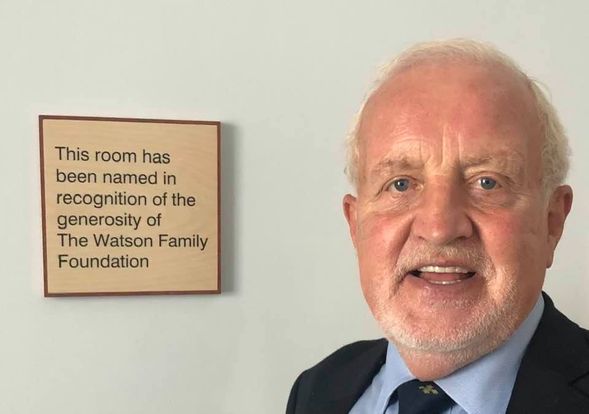 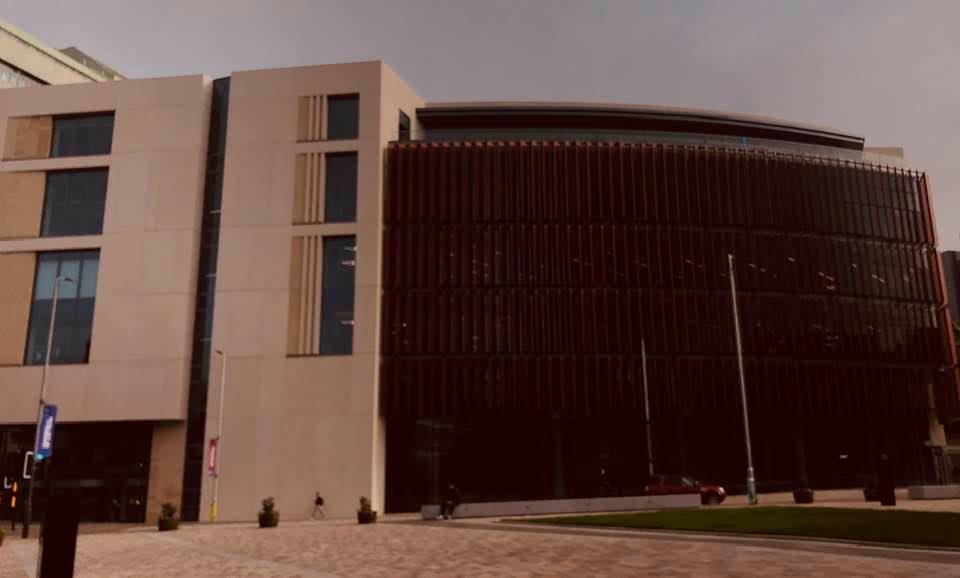